A pair of big white ears are climbing the hill to the pace of a tingling percussion. Tambourine approach us with caution, even though they know we are waiting for them. they didn’t expect so many familiar faces.

«Welcome, my Friend. Please, have a seat.» I say, pointing to an empty chair with my furry claw. Tambourine nods, then - with a jump - reaches for the teapot and pours tea for Lola and me. «Do you also feel that peculiar unease that guided me here?». They say while their ears drop.

Lola lowers her gaze, then sets her shepherd's crook against her chair and takes her teacup. «Are we waiting for any other Friend?». She’s looking for B00t, but last time we spoke, he was worried that  Katy was afraid of  him. I cannot disagree, after what he suggested; I don’t think he will come.

«I feel  this absence as I can feel this chair, the sunlight on my fur, or the soil under my paws.» I lean forward, on the edge of my chair.  «So, I will ask the question nobody would ask before.»  A gloomy, sad look came over each of our faces. I take a breath, and I spit it out. «What happened to Katy?»

A tea-drinking indie tabletop role-playing game about imaginary friends having a tea party, in which they’re trying to figure out whether what they did to help Katy was really the best for her.

You're at a tea party, but Katy isn’t here. You recall the moments of her childhood where you stood with her - the difficult ones.

What happened to Katy? Were you able to guide her through her childhood? What kind of toll protecting her had required? Were your choices always the best for her? You’ll play to answer those questions.

Little Katy’s Tea Party is a tea-drinking indie tabletop roleplaying game, without any dice or game master.  Instead of a game master, the game has a Host responsible for explaining the rules and facilitating the game. Instead of throwing dice, you’ll drink tea to resolve the Conflicts that arise (this is a ritual component and you don’t have to “save tea” as an in-game resource).

Little Katy's Tea Party was successfully crowdfunded on Kickstarter as part of ZineQuest3 on Match, 8 2021. The final version of the game is being currently prepared for release. 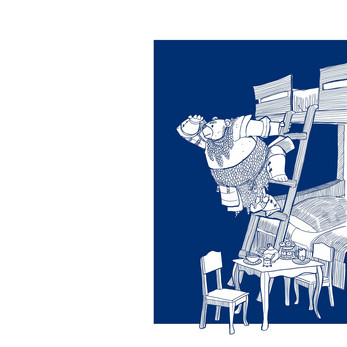 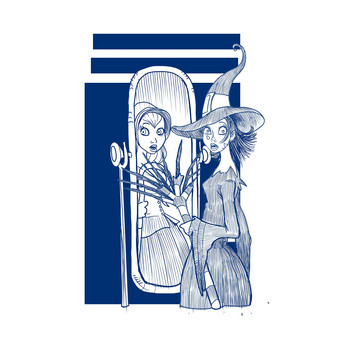 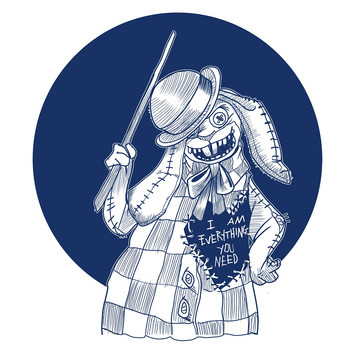 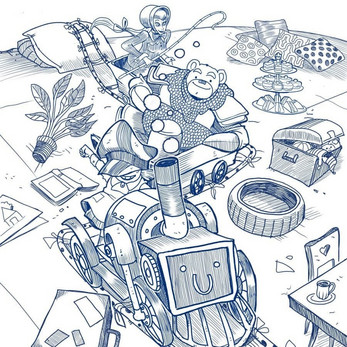 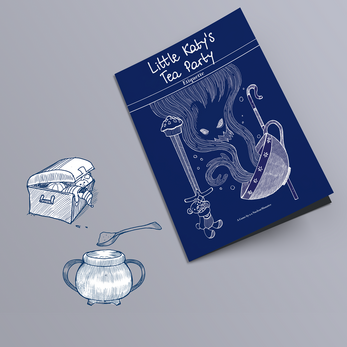